Find out the latest collection of Laylatul Qadr 27 Ramadan Messages Quotes 2022. Share these Night of Power Quotes 2022 with your family and friends. According to the Quran and Hadith “Night of Power” has great importance and this night comes in the last (3rd) Ashra of Ramadan.

The night of Al-Qadr (Decree) is better than a thousand months [Surat Al Qadr: 3]

Whoever bows down the night of Lailatul Qadr in prayer out of faith and in the hope of reward, will be forgiven his previous sins.

The night of power comes in the last ashra of Ramadan which also indicates the end of Ramadan and coming of Eid-ul Fitr.

First verses of holy Quran was revealed to the Prophet (SAW) in the night of Laylatul Qadr.

Hadith about Laylatul Qadr 27 Ramadan:
“When the last ten days of Ramadan begins, he would tighten his waist belt, meaning will work harder and pray the entire night, and would wake his family for the prayers”. [Bukhari] 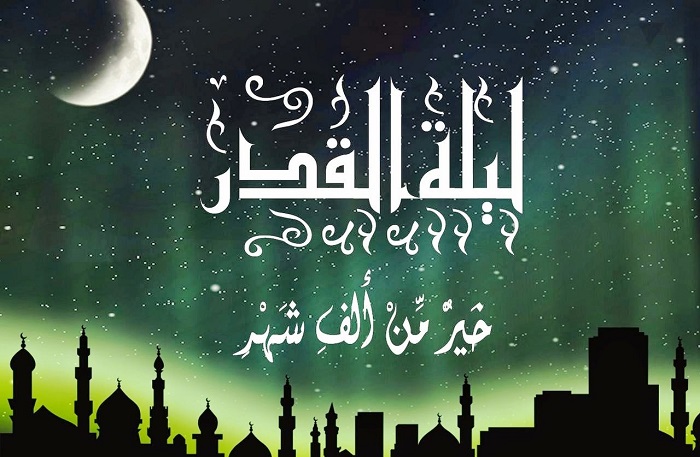 We were talking about Laylatul-Qadr in the presence of the Messenger of Allah (SAW) and he said: He who amongst you remembers (the night) when the moon arose and it was like a piece of plate?
Narrated by Abu Hurairah (RA)

That the Prophet (SAW)said: On the morning following Laylatul-Qadr the sun rises not having any rays, as if it were a brass dish, until it rises up. [Muslim, Abu Dawud, Tirmithi and Ibn Majah]

I see that your dreams agree regarding the last ten (nights of Ramadan). So seek it on an odd number (of these ten nights).

It is narrated by Hazrat Aisha (RA)
O Messenger of Allah! (SAW) If I knew which night is Laylatul-Qadr, what should I say during it?” The Prophet (SAW) advised her to recite: “Allahumma innaka `afuwwun tuh.ibbul `afwa fa`fu `annee. Translation: O Allah! You are forgiving, and you love forgiveness. So forgive me. [Tirmidhi]

The sins of those who pray on this night will be forgiven.

Shab E Qadr is a night with full of blessings
which is hidden between the 5 odd nights of Ramadan 3rd Ashra.

Be ready to find the hidden night (Shab e qadar) which hides
for getting revealed.

Lets pray from God and search the night of Noor
which is Shab e qadar or Laylatul Qadr!

“O Allah! You are forgiving, and you love forgiveness. So forgive me”.

Allah has ninety-nine names, one hundred less one, whoever comprehends them all will enter Paradise, and He is Indivisible and loves that which is indivisible. [Sahih al-Bukhari and Sahih Muslim]

“Whoever stays up (in prayer and remembrance of Allah) on the Night of Qadr fully believing (in Allah’s promise of reward for that night) and hoping to seek reward (from Allah alone and not from people), he shall be forgiven for his past sins.” Sahih Hadith Bukhari / Muslim

Laylat al-Qadr is better than a 1000 months. Make the most of it by increasing your worship, charity & repentance.

What A Blessed Night (Laylatul-qadr), Alhamdulilah
May Allah Shower You All With His Mercy And Blessings.
May You All Spiritually Prosper With The Will Of Your Lord….

The Holy Prophet (PBUH) said”Look for the Night of Qadr in the last ten nights of the month of Ramadan.” [Sahih Bukhari] 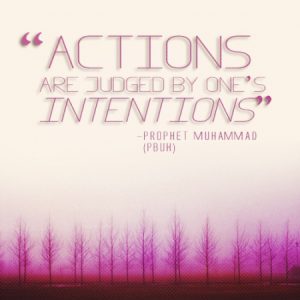 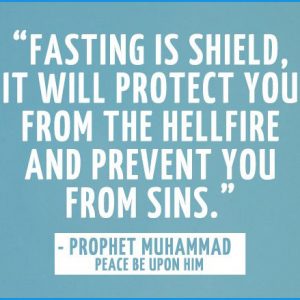 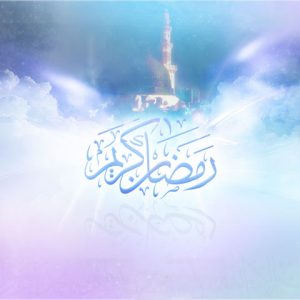 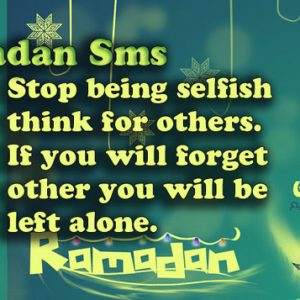