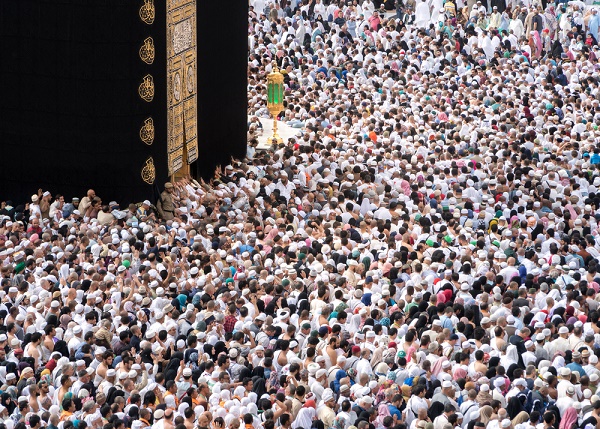 Here on this Melbourne Prayer Times webpage you can find out the prayer times of other Australian cities in a very easy way. Also you will get the prayer timings of other international cities of the world on this website while living anywhere in the world over a single click of mouse.

As Australia falls in the European region so Melbourne Prayer Times follow the Muslim World League prayer calculation method. You have the option to change the prayer timings calculation method according to your region. 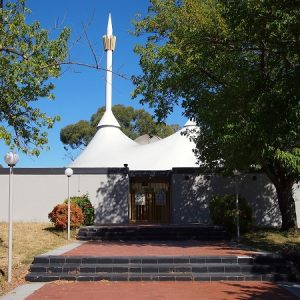 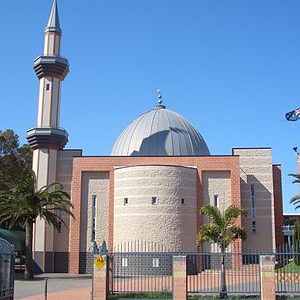 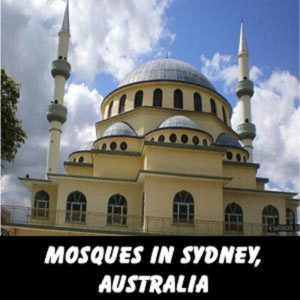 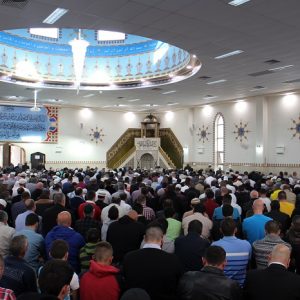