Prayer Times Orlando online web page will inform you about the Muslims prayer timings of Orlando city. This city is located in the Florida state of USA. There are many religions practiced in Orlando city and among them are Roman Catholics, Jews, and Protestants. Muslims are in minority in this city but now they are also growing and becoming a society of their own. According to the census report, the Muslim population in Orlando city is increasing ten times faster than any other religion. You can also check out the top Muslim Mosques in Orlando city of Florida state:

Listen Beautiful Azzan In A Chruch of USA:

As every Muslim knows that prayer is the second biggest pillar of Islam and it is the religious duty to perform five prayers a day so in order to fulfill this obligatory duty our Islamic online web page of Prayer Times Orlando will help you a lot while living in this city. To calculate the prayer timings of Orlando city we use Islamic Society of North America calculation method because it falls in North America (US and Canada) region. 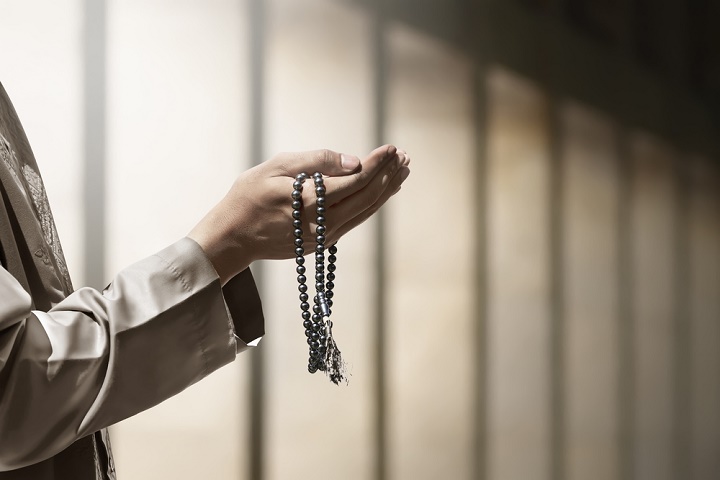 If you want to change this method you can change this option according to your region if you need it. The exact timings are required to offer daily obligatory five prayers before they are Qaza. You can get monthly time table of all five times Orlando Salat Times:

By visiting this website you are also able to get other cities prayer times like Tampa Prayer Times and much more on your single click of the mouse. 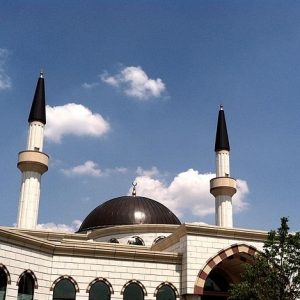 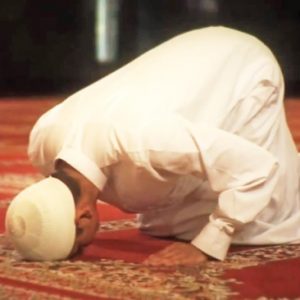 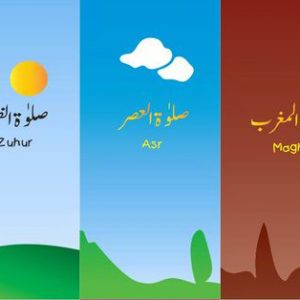 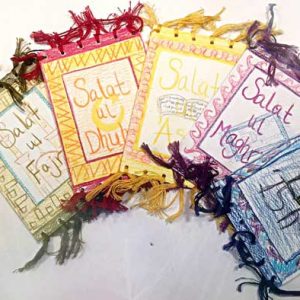