Salaah Times Port Elizabeth is a perfect online web page for the South African Muslims. The Muslims are in minority in South Africa. According to record, Islam is a minority religion and the number of Muslims population are roughly 1.9% of the total population. The number of mosques is also less in this country and also these mosques are far away from the residence. So, therefore, Muslims need such a platform that they can easily access while living anywhere in this city of South Africa.

For this purpose, we have developed Port Elizabeth Prayer Times online web page for you. Here on this page, you will find out the daily five Muslims Salaah Times Port Elizabeth South Africa in a smooth and accurate way. Here you can also check out the standard time of Port Elizabeth along with geographical coordinates. Port Elizabeth is following World Muslim League as prayer time calculation method because it falls in this region. You can change this option according to your region if needed. We will also update Ramadan Sehar and Iftar timings of Port Elizabeth city along with many other international cities of the world on this web page when this holy month will near to start 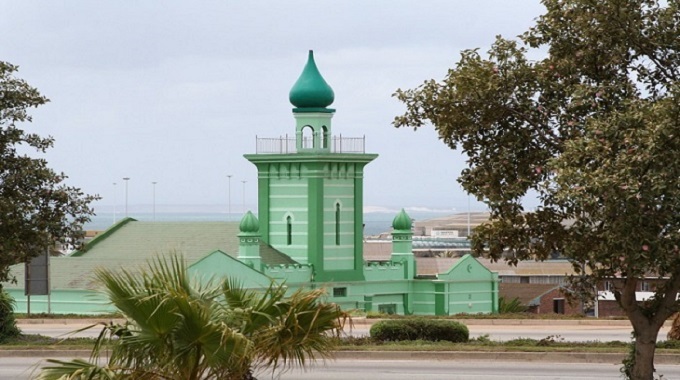 Porth Elizabeth is following Muslim World League calculation method because it falls in this region. You can change this option according to your region if you need it.