Ashura is the 10th day of Muharram and it is very important for all the Muslims of the world. This day has great significance and has an old history. Many events are associated with this day. According to Hadith:

“Abu Qatadah (RadhiAllahu ‘anhu) reported: The Messenger of Allah ( Sallallaahu ‘alaihi wasallam ) was asked about observing As-Saum ( the fast ) on the tenth day of Muharram, and he replied, It is an expiation for the sins of the preceding year”. [Muslim]

“Ashura is the day when Allah saved Musa (Peace Be Upon Him) from pharaoh and indeed it is a big day and we should fast on the day of Ashura.”

Muharram is one of holiest months of Islam. Muslims give respect to this month and it is also the first calendar month of the Islamic year. The day of Ashura is respectful for all the Muslims as a whole, but for the Shia Muslims, this day is a major religious commemoration of the martyrdom at Karbala of Hazrat Imam Hussain (R.A), the grandson of the Holy Prophet Muhammad (PBUH).

“The day of Ashura is the day of remembering victory of truth over falsehood, fasting, repentance and doing good deeds.”

“During `Ashura’, we remember the heroism of Prophet Musa(Peace be upon him) and the destruction of the tyrant Pharaoh. This day also reminds us of the sacrifice of the grandson of the Messenger of Allah (Peace be upon him) Al Husayn ibn Ali, for his stance against injustice and deviance.” – Shaykh Hassan al-Kettani

Sunni Muslims arranged special religious gatherings in Mosques, Homes and other places and give tribute to the Martyrs of Karbala (Hazrat Imam Hussain & His Companions). Also, give the water and free meal to the people on the day of Ashura. While on the other side the Shia Muslims dressed in black and parade through the streets and roads and slapping their chests and chanting. Many Shia men hurt their bodies with chains and knife until bloodletting on the day of Ashura. 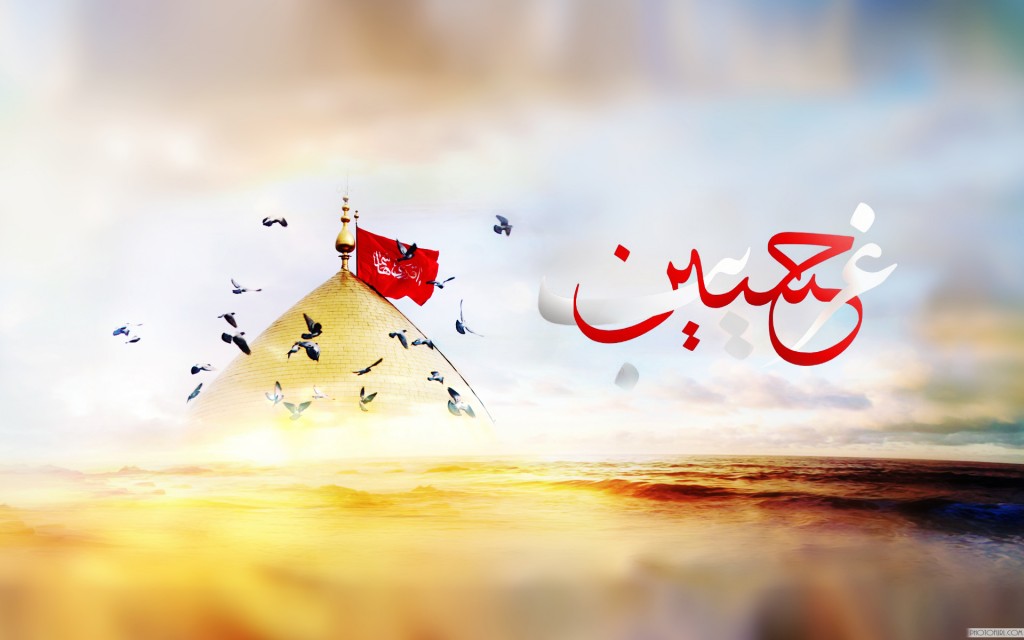 Why do Muslims need to fast on Ashura and why Youm–e-Ashura is celebrated in Islam?

Muslims need to fast on the day of Ashura because it is Sunnah of the Holy Prophet (PBUH). When the Prophet (PBUH) migrated from Makkah to Madina he found the Jews fasting on the 10th Muharram because Prophet Moses (A.S) fasted on this day in gratitude of Allah upon the great victory against Pharaoh. Allah saved Prophet Moses (A.S) and his followers from the Egyptians on this day and created a path in the Red Sea for them. Therefore Prophet Muhammad (PBUH) started fast on 10th Muharram (Asura Day) and ordered Muslims to do so. 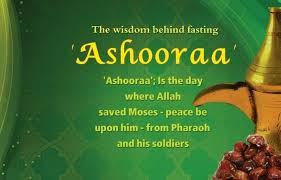 Youm e Ashura (Day of Ashura 2020) which is also the tenth day of Muharram-ul-Haram has great significance and importance in Islamic history. According to Muslims belief, the Ashura is an important day due to the martyrdom of Hazrat Imam Husayn (R.A ) and his 72 great companions in the way of Islam and the other events at Karbala.
When Is Day of Ashura Celebrated In Islam 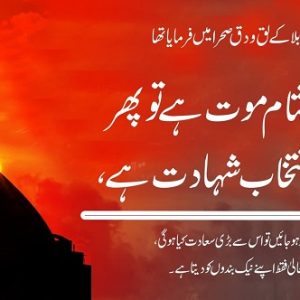 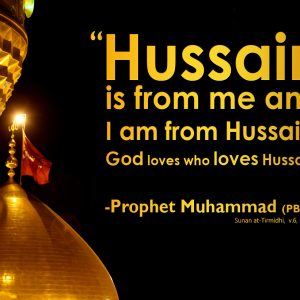 Quotes About Hazrat Imam Hussain (R.A) By Famous Personalities/Leaders of The World 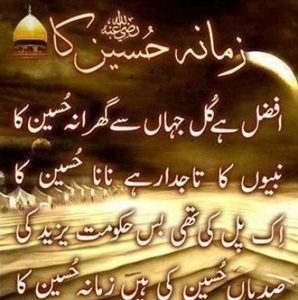 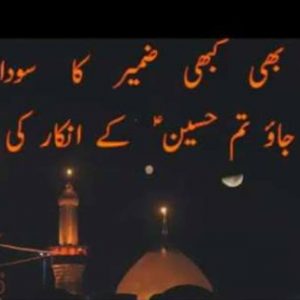 Muharram Poetry Messages In Urdu and English 2020 For Muslims